The Villainess Wants to Enjoy a Carefree Married Life in a Former Enemy Country in Her Seventh Loop! Bahasa Indonesia

Rishe, the daughter of a duke, is stuck in a time loop that begins at the moment her engagement is annulled and ends with her early demise at the age of 20. She has now begun her seventh loop. In her past do-overs, Rishe experienced various occupations, including being a merchant, a pharmacist, and a knight. But this time around, she simply wishes to live a long and leisurely life! That was the plan, only for it to be derailed by an unprecedented marriage proposal from her killer in the previous loop, the neighbouring country's Crown Prince—?! 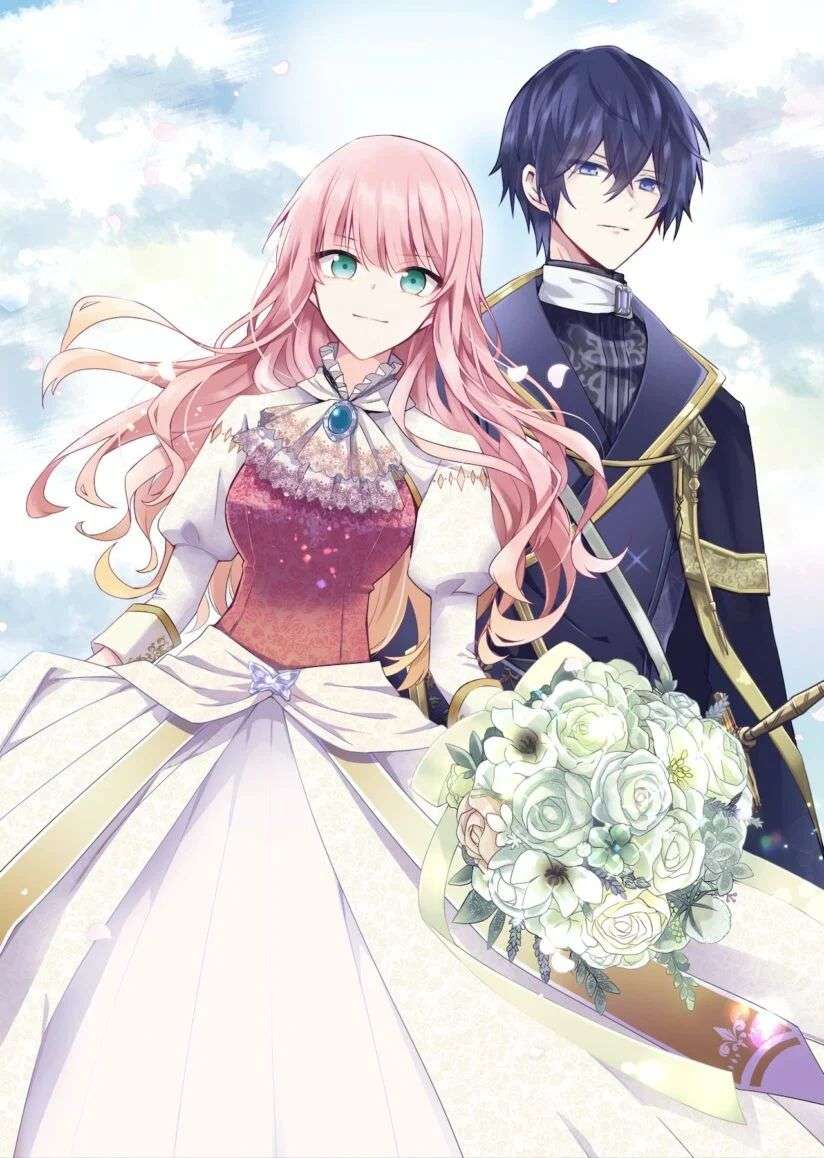